Debunked: The Difference Between Native, Cross Platform and Web Apps

So many different types of apps, so much confusion! Which one should I choose to build my app on? What are the differences? Is one better than the other? The moment you consider investing in an app, you’re immediately faced with a barrage of terminology- but what do they all mean?

Well you’re in luck! We’re here to clear up the confusion once and for all.

We get asked quite a lot what the best platform is for building on and the short answer is that it depends on what you’re trying to achieve. There are pros and cons to every type of app development so we’ll hit you with the good and the bad of each type. #### What is a Web App?

Simply put, a web app is an application that is accessed via a web browser over a network or the internet, stored on a remote server.

So, it’s basically a website then I hear you ask?

Not necessarily. This is a pretty subjective area but the way we see it that a website is defined by it’s content and is purely informational. A web application on the other hand is based on the interaction it has with its users (e.g. can I DO something on this website like buy something or send emails?). A web application is essentially a program that runs remotely and requires programatic user input and data processing. It needs an active internet connection for it to work across devices.

The vast majority of web apps are built in JavaScript, CSS and HTML5. #### Benefits Of Web Apps

What is a progressive web app?

Until recently, web apps lacked the functionality of native apps like the ability to send push notification and work offline but the recent explosion of progressive web apps are changing this. Progressive web apps use modern web technology to deliver app-like experiences and are often a great option for businesses who don’t have the budget to invest in a mobile app. 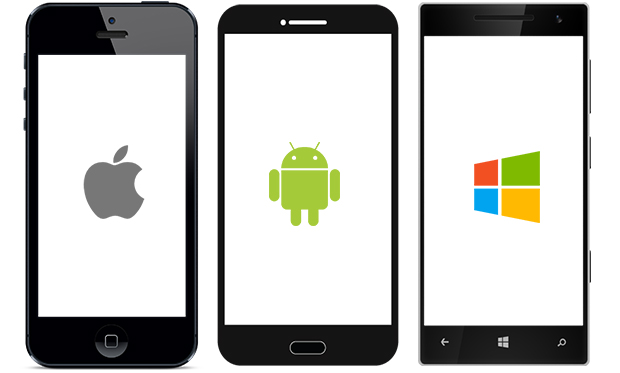 What Are Native Apps?

Native apps are developed specifically for one mobile platform (for example Apple, Android and Windows) and can take full advantage of the all of the devices features.

The main appeal of native app development is that they really optimise the user experience. Development for specific platforms (iOS/ Android) often mean that the apps look and generally perform better. #### Advantages Of Native Apps 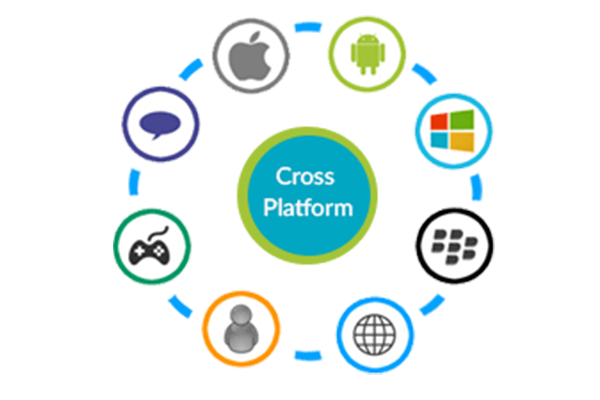 What Are Cross Platform Apps?

What if you can have it all? We are seeing a move away from specific native app development. The promise of wider reach and audience is too alluring and cross-platform app development makes it easier for developers to deliver their apps to iOS, Android and other less well known platforms.

Cross platform apps are developed using a language that can be surrounded with native code and then deployed across all platforms. There are multiple technologies for developing cross platform apps, at xDesign we use Xamarin. #### Advantages Of Cross Platform Apps

So..Which One Do I Choose?

Hopefully this has given you a bit more clarity about the different types of app development. When it comes to choosing which one to pick, it will depend entirely on the app you want to build and the users you want to target.

Web apps and cross platform apps can also be optimal solutions for B2B and business process automation apps due to the ability to build and deploy quickly.

Are you interested in building an app? Whether you’re looking to build a web app, native app or cross platform app- we can help. Get in touch with us for a chat!

Building A Mobile MVP: The What, Why & How